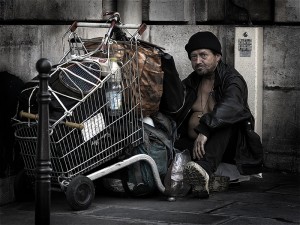 She expands on several major points in her article:

Take the time to read this article from someone who has been there and continues to help those still there.  It’s eye-opening.

Taking the “their lazy bums/mentally ill/drug addicts” route doesn’t solve the problem.  Understanding the problem is necessary first, even if it makes you uncomfortable.