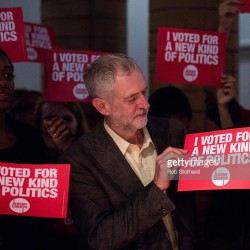 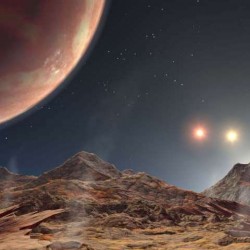 An artist’s concept of another triple-star system. (NASA/JPL-Caltech) From Rachel Feltman at The Washington Post / 04.04.2016 Scientists have found a rare three-star system 685 light years away. Instead of the more typical single star, or even a pair, it boasts a trio of suns that coexist in a complex dance. And the system is[…] 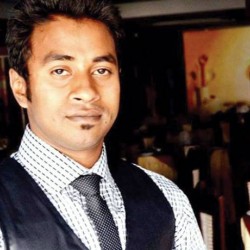 Nazimuddin Samad / Dhaka Tribune By Matthew A. McIntosh / 04.06.2016 Nazimuddin Samad, an atheist in Bangladesh who has spoken out online on Facebook and other social media, has been butchered to death by radical Islamists as he walked home with friends.  Samad was a masters student of Jagannath University, where he was just prior[…]

This year marks the 400th anniversary of the death of Miguel de Cervantes, author of one of the best-loved and most frequently illustrated books in the history of literature — Don Quixote. Rachel Schmidt explores how the varying approaches to illustrating the tale have reflected and impacted its reading through the centuries. Gustave Doré’s depiction[…] 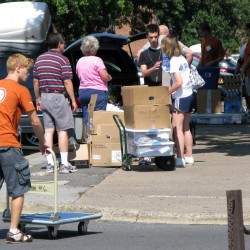 Safety issues on dorms are often not discussed. Penn State By Andrea A. Curcio / 04.06.2016 Professor of Law Georgia State University Throughout the summer before my daughter left for college, I repeatedly warned her: never put a glass down at a party; use the buddy system when going to parties; and never go upstairs[…] 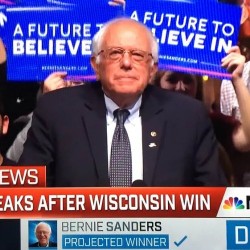 Winning seven out of eight most recent contests, says Sanders in victory speech, proves that ‘momentum’ of his campaign can no longer be ignored “The corporate media and political establishment keep counting us out,” declared Sanders after winning Wisconsin, “but we keep winning states and doing so by large margins. If we can keep this[…] 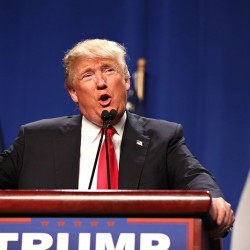 By Oliver Willis / 04.06.2016 Donald Trump’s entire image is based around the idea that he is a “winner,” and while that idea isn’t supported by the reality of Trump’s legacy of failed businesses and ventures, it is still jarring to see his reaction after he loses a battle. Republican voters in Wisconsin chose Ted[…]