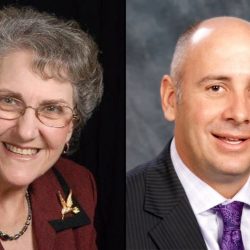 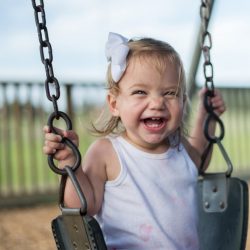 Photo by Donnie Ray Jones (flickr, Creative Commons) By Dr. Marianna Keisalo Professor of Anthropology University of Helsinki The Open-Mic Anthropologist The first time I performed stand-up comedy was in December 2015, at an open-mic club called On the Rocks. Gripped by nerves, I worried I would trip on the steps leading up to the[…] 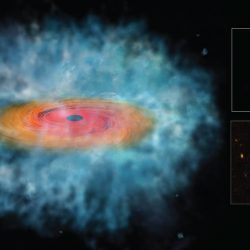 This illustration represents the best evidence to date that the direct collapse of a gas cloud produced supermassive black holes in the early Universe. Researchers combined data from NASA’s Chandra, Hubble, and Spitzer telescopes to make this discovery. / Credits: NASA/CXC/STScI Using data from NASA’s Great Observatories, astronomers have found the best evidence yet for[…] 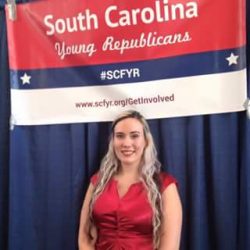 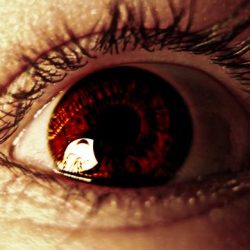 Peter Sheik on Flickr / Creative Commons By Brian Martin / 05.23.2016 Think how useful it would be to make accurate forecasts of political events. Will there be a ceasefire in the Yemen war in the next six months? Will the Chinese government allow uncensored access to the Internet in the next year? Will there[…] 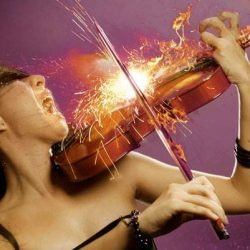 By Mark Manson / 05.22.2016 Why You Should Stop Trying to Discover Your Purpose Remember back when you were a kid? You would just do things. You never thought to yourself, “What are the relative merits of learning baseball versus football?” You just ran around the playground and played baseball and football. You built sand[…] 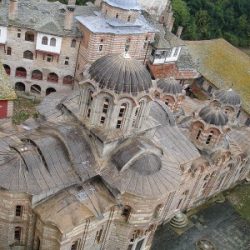 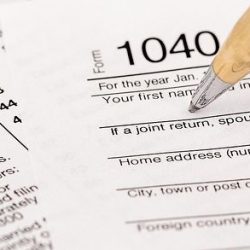 By Dana Milbank / 05.24.2016 Washington Post Columnist A generation after Ronald Reagan denounced the “welfare queen,” the Grand Old Party is evidently on the verge of nominating its first welfare king. Four years ago last week, the party’s 2012 presidential nominee, Mitt Romney, famously wrote off the 47 percent of Americans who don’t pay[…] 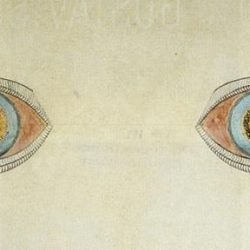 Why are some people prone to hallucinations? According to new research from the University of Cambridge and Cardiff University, hallucinations may come from our attempts to make sense of the ambiguous and complex world around us. Take a look at the black and white image. It probably looks like a meaningless pattern of black and[…] 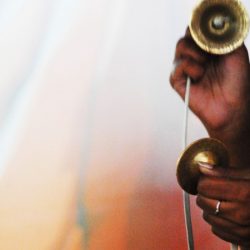 By Amalini De Sayrah / 05.23.2016 All Photos from Amalini De Sayrah, Groundviews The skies overhead were overcast. Strong winds played with the hair of those walking along the ramparts. A light drizzle came and went as it pleased. Far away, there was music. It was coming from the recent Galle Music Festival, which brings together performers from the Northern[…] 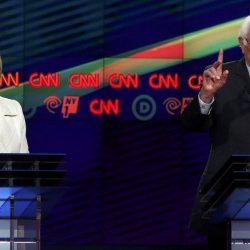 Democratic U.S. presidential candidates Hillary Clinton and Bernie Sanders face off during Thursday’s Democratic debate. (Photo: Lucas Jackson/Reuters) By Jon Queally / 05.24.2016 Bernie Sanders calls it an “insult” to the people of California while many others consider it a promise broken. With no apparent upside for her campaign and despite an agreement earlier this[…]