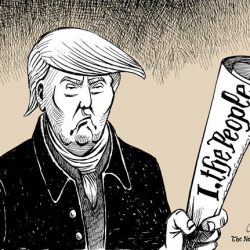 Patrick Chappatte, The International New York Times By E.J. Dionne, Jr. / 10.25.2016 Washington Post Columnist The lies and distortions that Donald Trump’s campaign messengers deploy to rationalize their candidate’s outrageousness are more typical of the last couple of decades of our politics than we’d like to admit. Especially revealing and infuriating are the efforts[…] 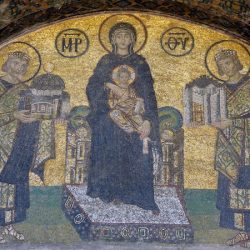 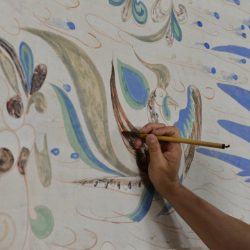 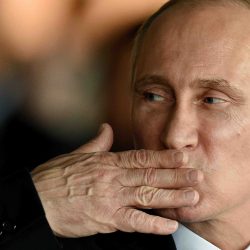 By Isaac Webb / 10.25.2016 On Tuesday, the Ukrainian hacking collective “Kiberkhunta” (CyberJunta) leaked more than 2,000 e-mails from the inbox of Vladislav Surkov, an aide to Russian President Vladimir Putin who is often cited as a key advisor on the Kremlin’s Ukraine policy. The leaked e-mails, which are dated between September 24, 2013, and November 25, 2014, suggest an unprecedented[…] 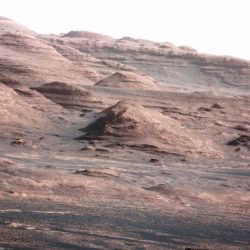 This color-enhanced image of the Martian landscape was taken by NASA’s Curiosity rover in 2012. / NASA/JPL-Caltech/MSSS By Julia Franz / 10.25.2016 In a recent op-ed, President Barack Obama renewed his call, first made in 2010, for Americans to reach Mars by the 2030s. And in late September, Elon Musk, the CEO of SpaceX, gave a[…] 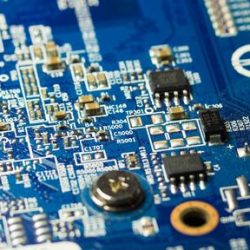 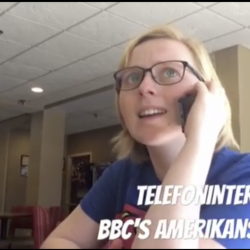 Lasse Quvang and Mai Jensen are shown here, in Atlanta, during their interview with The World. / Danmarks Socialdemokratiske Ungdom/Facebook By Marla Murriel / 10.24.2016 With less than three weeks before election day and three bizarre presidential debates behind us, an unexpected group is on the ground stumping hard for Democratic nominee Hillary Clinton: the Social[…] 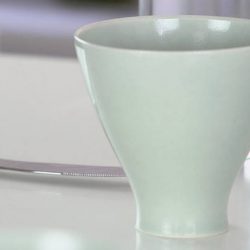 Photo: Chronicle Cremation Designs 10.25.2016 New Mexico-based artist Justin Crowe first incorporated cremated human ashes into a dinnerware set, last year, as part of an art project, but after his friends learned about it and asked him to create bespoke items for them, he decided to turn the idea into a business. Today, his company, Chronicle Cremation[…] 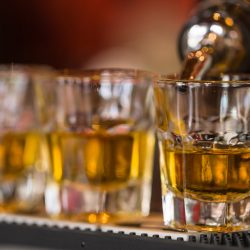 Heavy drinking can cause brain changes that make you want to drink more. / Shutterstock   By Yifeng Cheng and Dr. Jun Wang / 10.24.2016 Cheng – PhD Candidate, Neuroscience Wang – Associate Professor of Neuroscience and Experimental Therapeutics Texas A&M University About 17 million adults and more than 850,000 adolescents had some problems with[…] 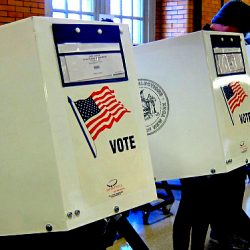 If you think voter fraud is an unprosecuted crime, tell that to the Maryland investigators who knocked on my front door in 2014. By Derek Willis / 10.25.2016 Here’s how I learned that someone voted as me in the 2012 general election. On March 26, 2014, three investigators from Maryland’s Office of the State Prosecutor[…] 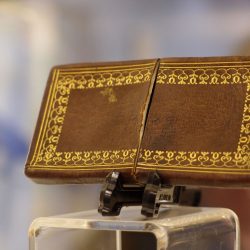 By Andrea James / 10.25.2016 Megan Rosenbloom at Lapham’s Quarterly delves into anthropodermic bibliopegy, the strange history of books bound in human skin, like this pocket book created in 1829 from murderer William Burke of the Burke and Hare murders. Scratching the surface of the history of any real human-skin book usually reveals a doctor[…] 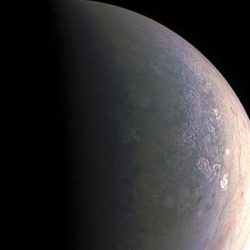 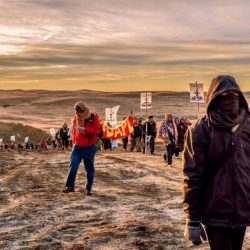 There will continue to be resistance, people putting their actual bodies on the line, because this is such a larger issue,” said Tara Houska, national campaigns director for Honor the Earth. “We’re fighting for future generations.” (Photo via Sacred Stone Camp) “If DAPL can claim eminent domain on landowners and Native peoples on their own[…] 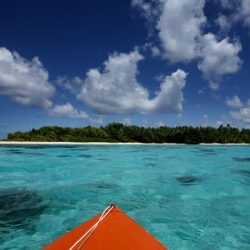 Looks like paradise – but how did the first people get there? Global Environment Facility By Dr. Alvaro Montenegro / 10.24.2016 Assistant Professor of Geography, Director Atmospheric Sciences Program The Ohio State University Just look at a map of Remote Oceania – the region of the Pacific that contains Hawaii, New Zealand, Samoa, French Polynesia[…] 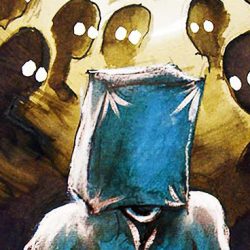 By Miroslav Petrovic / 10.25.2016 Find the Freedom to be Your Authentic Self Through most of my life I was terrified of being seen. I would rarely speak with people and kept my eyes down to avoid even potential connection. My initial (and still greatest) breakthrough with being seen was shaped when I first read[…] 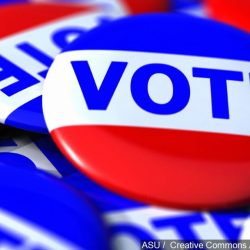 By David Lightman / 10.25.2016 McClatchy Washington Bureau CASSELBERRY, Fla. — Donald Trump’s prospects in Florida are starting to slip away. The key reason is Republicans themselves. Interviews with more than 80 voters and party officials along the pivotal corridor across central Florida from Orlando to Tampa since the final debate last week reveal a[…]