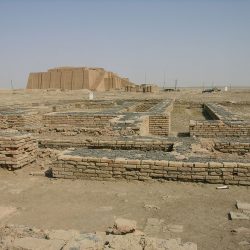 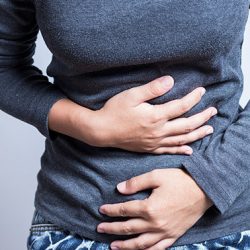 Photo © iStockphoto.com/champja The rise in recent decades of diseases such as inflammatory bowel disease and rheumatoid arthritis suggests that factors in the environment are contributing. By Lindsey Konkel / 01.04.2017 In 1932, New York gastroenterologist Burrill Crohn described an unusual disease in 14 adults. The patients had bouts of abdominal pain, bloody diarrhea, and[…] 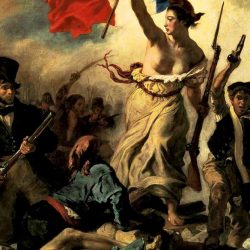 Liberty Leading the People, by Eugène Delacroix, 1830 / Louvre Museum By Dr. William A. Pelz / 05.20.2016 Professor of History Elgin Community College From A People’s History of Modern Europe Legend has it that Chinese Premier Zhou Enlai was once asked his opinion of the French Revolution. He is reported to have responded, “It[…] 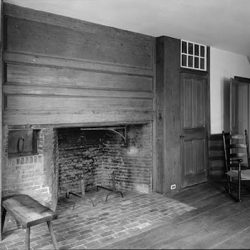 The dining room where the revolutionary war veterans dined. / Library of Congress By Emily Pearce Seigerman / 01.14.2017 Museum Specialist The National Museum of American History I’m a native New Englander. Sometimes I feel like I’ve been to Boston more times than Samuel Adams. When one grows up in New England, it is a[…] 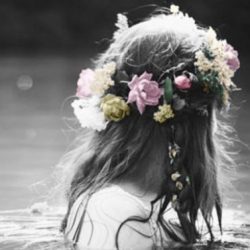 By Michelle Lian / 02.28.2017 Finding Yourself Again When you recover or discover something that nourishes your soul and brings joy, care enough about yourself to make room for it in your life. — Jean Shinoda Bolen We all get lost sometimes. So lost that we lose track of who we are, where we’re going,[…] 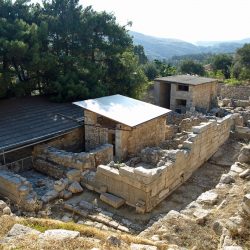 The “Little Palace” at Knossos, Crete / Wikimedia Commons By Dr. Jeremy B. Rutter Professor Emeritus of Classical Studies Sherman Fairchild Professor Emeritus in the Humanities Dartmouth College Settlement Architecture Neopalatial Minoan villa at Knossos / Wikimedia Commons The following site categories have been identified by Cadogan during the Neopalatial period in Crete: I. Small[…] 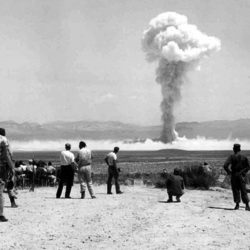 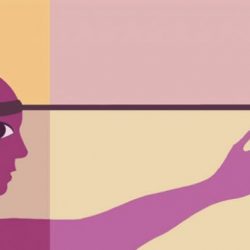 By Mark Manson / 03.01.2017 What are You Willing to Trade for Success? Success is often the first step toward disaster. The idea of progress is often the enemy of actual progress. I recently met a guy who, despite having a massively successful business, an amazing lifestyle, a happy relationship, and a great network of[…]