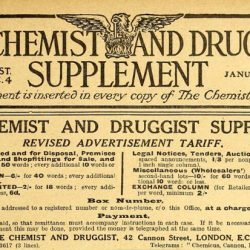 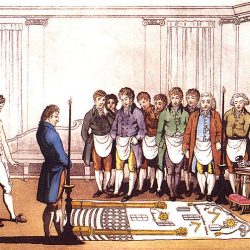 Representation of the Declaration of the Rights of Man and of the Citizen in 1789 painted by Jean-Jacques-François Le Barbier in 1789. His depiction includes the “eye of providence” and also the red Phrygian cap, two symbols associated with freemasonry. Conspiracy theories of a secretive power elite seeking global domination have long held a place in the[…] 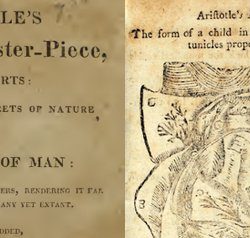 By Elizabeth Richins / 09.12.2016 Freelance Information Professional Freud Museum London Sex, childbirth and reproductive health were topics of considerable interest to people in early modern England. The Wellcome Library has a substantial collection of different editions of a hugely popular printed work addressing these issues in 17th- and 18th-century England, ‘Aristotle’s Masterpiece’. To people[…] 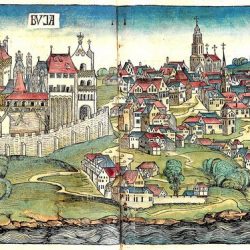 Image of banking from a medieval illuminated manuscript By Robert Naranjo / 01.10.2008 Modern banking has its auspicious beginnings in the early to mid Middle Ages. Primitive banking transactions existed before, but until the economic revival of the thirteenth century they were limited in scope and occurrence. By the dawn of the twelfth and thirteenth[…] 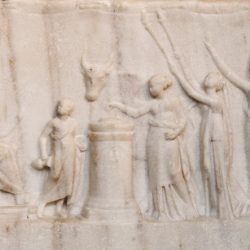 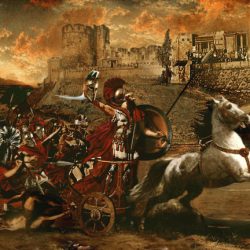 Achilles rides in Victory dragging the body of Hektor / Wikimedia Commons By John D. Beatty Military Historian The story of the Trojan War, as recounted in Homer’s Iliad, Odyssey and in The Aeneid of Virgil, have for centuries been viewed as either literal truth (which is ridiculous to historians) or as a retelling of[…]