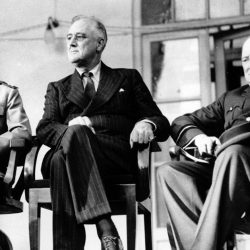 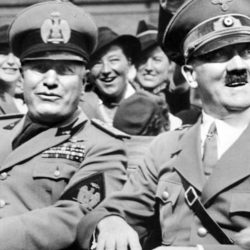 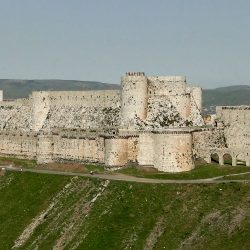 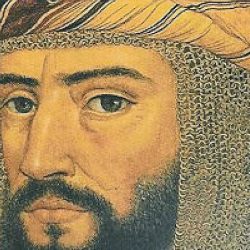 Saladin / Wikimedia Commons In July 1096 Kilij Arslan learned that an enormous throng of Franks (Franj) was en route to Constantinople. By Amin Maalouf Regard the Franj! Behold with what obstinacy they fight for their religion, while we, the Muslims, show no enthusiasm for waging holy war. – Saladin In that year, news began[…] 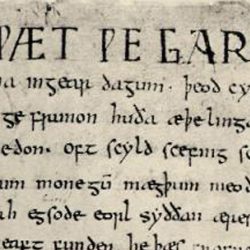 First lines of Beowulf from the damaged Nowell Codex Old English arose from the set of varieties of West Germanic which the early settlers spoke. By Dr. Raymond Hickey Professor for General Linguistics and Varieties of English Universität Duisburg-Essen Origins The Germanic settlers, who according to the Venerable Bede arrived in England in 449, brought[…] 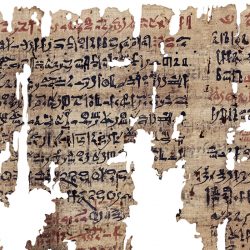 This bilingual papyrus containing magical spells and recipes dates from the early third century A.D. and is written in both Greek and Demotic. In some passages, the Greek text is also transliterated into Demotic, and vice versa. London Magical Papyrus, A.D. 200–225, Romano-Egyptian. Papyrus and ink, 9 7/16 × 33 5/8 in. The British Museum,[…]