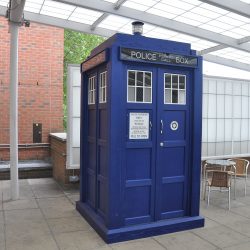 A police box is set to go up for auction / Photo by Rightmove In attempting to stay one step ahead of the criminal, the Police began to exploit the newly invented telephone technology by setting up a pioneering network in Glasgow in the early 1890s, which allowed policemen to stay in touch via signal[…] 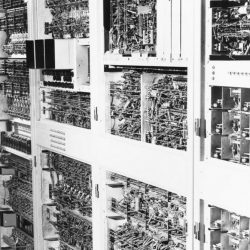 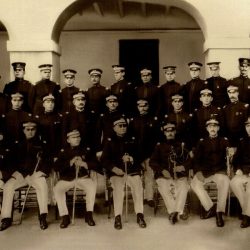 Puerto Ricans were granted U.S. citizenship on the eve of America’s entry into the First World War. This picture comes from 1906 and shows the officer staff of the Regiment of Infantry. (Wikimedia Commons) With the quick flick of a pen in March 1917, Puerto Ricans suddenly had the opportunity to become American citizens. By Lorraine[…] 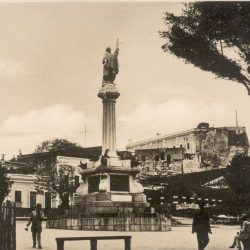 Plaza Cristobal Colon in Old San Juan, Puerto Rico / Wikimedia Commons In 1898, the Puerto Rican economy and politics underwent a shift that had implications for labor relations In December 1898, at the close of the Spanish-American War, Spain surrendered control of Cuba, Puerto Rico, and Guam to the United States. Though Cuba achieved[…] 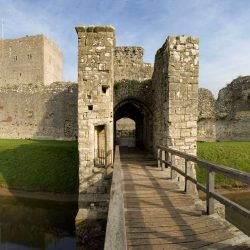 Edinburgh Castle / Photo by Becks, Wikimedia Commons Examining a microcosm of the medieval world in the castle. By Mark Cartwright / 06.01.2018 Historian Introduction An illustration of a medieval noble taking his bath and being attended to by servants. (Codex Manesse, 14th century CE, Zurich, Switzerland) / Wikimedia Commons An English medieval castle, if[…] 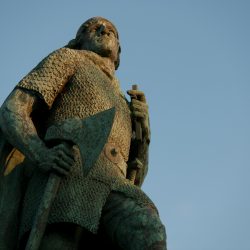