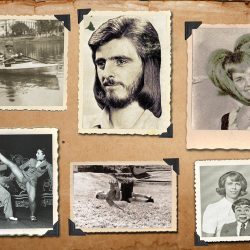 Look at us! / Photo by Lewis Minor, Flickr, Creative Commons People have long used media to see reflections of themselves. By Dr. Lee Humphreys / 09.21.2018 Associate Professor in Communication Cornell University Narcissism is defined as excessive self-love or self-centredness. In Greek mythology, Narcissus fell in love when he saw his reflection in water:[…] 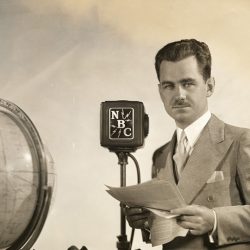 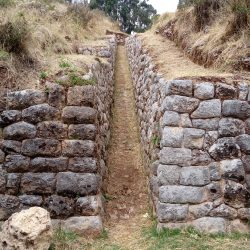 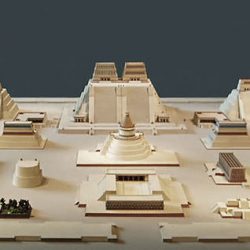 A model reconstruction of the Temple Mayor at the Aztec capital of Tenochtitlan. In use from the 14th to early 16th century CE, the huge pyramid was topped by two temples, one dedicated to Tlaloc, the god of rain (north side), the other to Huitzilopochtli, the god of war (south side). (National Museum of Anthropology, Mexico City). / Image by Wolfgang Sauber, Wikimedia Commons It was the scene[…] 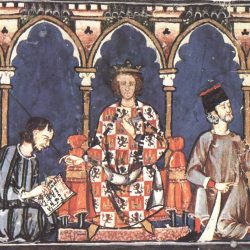 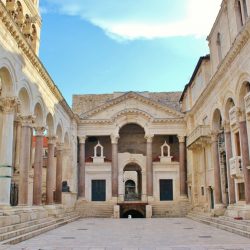 The peristyle (courtyard) of Diocletian’s palace The reforms of Diocletian and Constantine “preserved” the empire, but changed it radically. By Dr. Lynn Harry Nelson Emeritus Professor of Medieval History The University of Kansas The Reforms of Diocletian, 284-305 CE Laureate bust of Diocletian / Photo by G.dallorto, Museo Archaeologico, Wikimedia Commons Political Diocletian divided the[…]