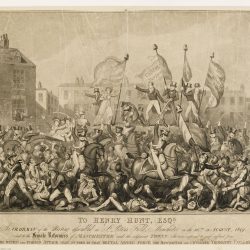 Map of the Peterloo Massacre depicting the location and movements of protestors and soldiers at St Peter’s Fields, 1820. / British Library, Public Domain In August 1819 dozens of peaceful protestors were killed and hundreds injured at what became known as the Peterloo Massacre. Ruth Mather examines the origins, response and aftermath of this key[…] 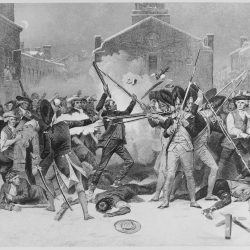 National Archives at College Park / Wikimedia Commons A tense situation due to a heavy British military presence in Boston boiled over to five protesters killed and six wounded. Edited by Matthew A. McIntosh / 10.22.2018 Public Historian Brewminate Editor-in-Chief Introduction Engraving by Paul Revere that sold widely in the colonies – “The Bloody Massacre Perpetrated in King Street[…] 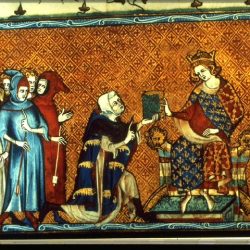 The pope may have been successful in staving off a foreign takeover of his lands, but he was less able to maintain law and order there himself. By Dr. Lynn Harry Nelson Emeritus Professor of Medieval History The University of Kansas The Conflict The Great Famine was the result of the growth of Europe’s population[…] 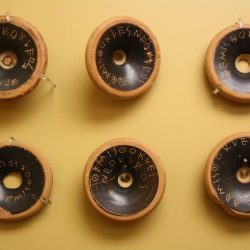 Pottery ostraka identifying Themistocles, 482 BCE. These were used in Athens to vote a particular citizen to be ostracised from the polis. From a well on the north slope of the acropolis of Athens. (Museum of the Ancient Agora, Athens) / Photo by Mark Cartwright, Creative Commons Ostracism was the supreme example of the power of the ordinary people, the demos, to combat abuses of[…] 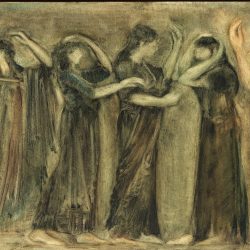 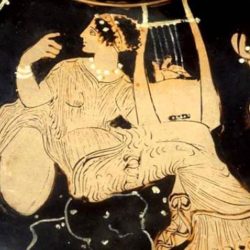