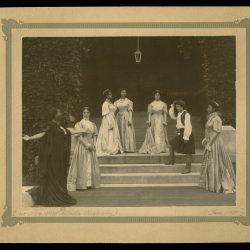 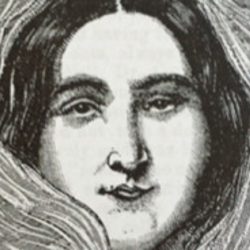 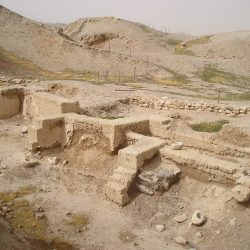 The region of Palestine is among the earliest sites of human habitation in the world. Introduction Palestine in the ancient world was part of the region known as Canaan where the Kingdoms of Israel and Judah were located. The term `Palestine’ was originally a designation of an area of land in southern Canaan which the[…] 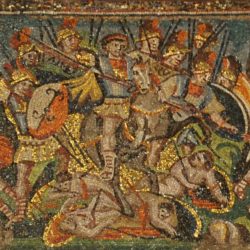 Examining the period during which the empire of the “Amorites” over their environment, their culture and their neighbors came to maturation. By Dr. Albert F. NaccacheProfessor Emeritus of ArchaeologyLebanese University En dehors de notre existence dans l’histoire, nous n’avons aucun fil d’Ariane conduisant à la réalité. Karl Jaspers The Trust Since the days when they[…] 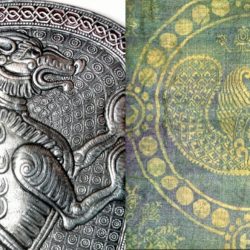 Every third European is a speaker of a Slavic language. By area, nearly half of Europe speaks Slavic. But who are the Slavic-speaking people by origin? We know quite a bit about the Slavs from linguists, archaeologists, and historians. However, the advance of population genetics in recent decades adds a whole new dimension to the[…] 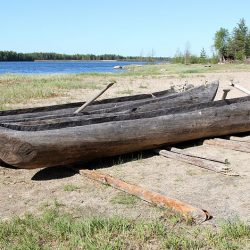 By one interpretation of the historiography criterion, Southeastern Europe enters protohistory only with Homer. At any rate, the period ends before Herodotus in the 5th century BCE. Introduction The prehistory of Southeastern Europe, defined roughly as the territory of the wider Balkan peninsula (including the territories of the modern countries of Albania, Croatia, Kosovo, Serbia, Macedonia, Greece, Bosnia, Romania, Bulgaria, and European Turkey) covers the period from the Upper[…]