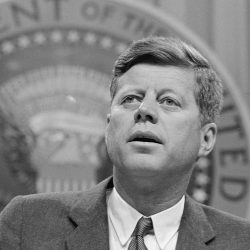 John F. Kennedy was sworn in as the 35th president on January 20, 1961. The road there was long. Early Life Rose Fitzgerald Kennedy, who was a very disciplined and organized woman, made the following entry on a notecard, when her second child was born: John Fitzgerald Kennedy Born Brookline, Mass. (83 Beals Street) May 29,[…] 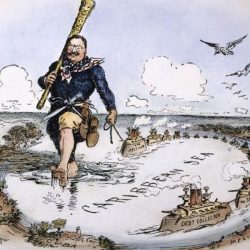 The forces that have shaped the Rough Rider’s presidential legacy in the decades since his death nearly 100 years ago. A president’s career can extend well beyond his death, as family, friends, and fans work tirelessly to maintain his legacy and image. For roughly 10 years, I have studied the legacy of the 26th president,[…] 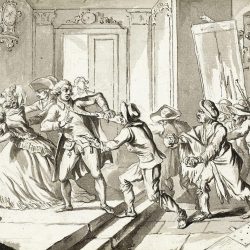 French revolutionaries aimed to jettison the old order and everything associated with it. During the Revolution, the committed often targeted nobles for opprobrium – or death. The diplomatic corps[1] was particularly vulnerable because, like the officer corps of the army, it was dominated by aristocrats. Studying the careers and fate of such men who often[…] 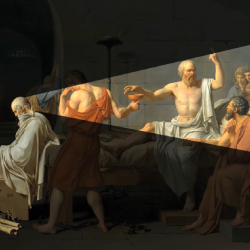 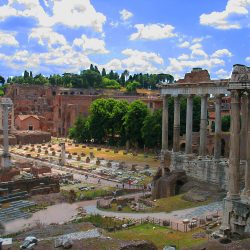 A highly important function of the Forum Romanum was as a center of administration and politics. The Roman Forum (Forum Romanum) was the main and central forum of the city of Rome. It became the economic, political, and religious center of the city in early Republican times, around the seventh century BCE. It continued to be[…] 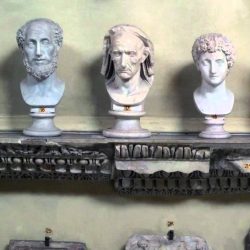 The patricians were distinct from the plebeians because they had wider political influence, at least in the times of the early Republic. Introduction The patricians were originally a group of ruling class families in ancient Rome. The distinction was highly significant in the Roman Kingdom, and the early Republic, but its relevance waned after the[…]