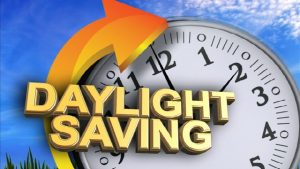 With little debate, a bill to end California’s observance of daylight saving time cleared its first committee on Monday.

Assembly Bill 385 could make California the third state not to observe daylight saving time, in addition to Hawaii and Arizona. If approved by a two-thirds majority of both houses of the Legislature and signed by Gov. Jerry Brown, it would put a measure on the ballot asking voters whether or not the state should eliminate the practice.

“Daylight saving time is an institution that has been in place largely without a question for more than half a century,” Chu said. “I think we owe it to the general public to be given the opportunity to decide for themselves whether or not daylight saving time ought to be continued.”