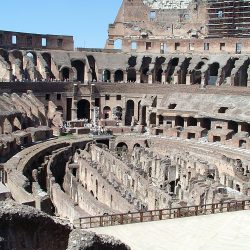 Inside Rome’s Colosseum visitors can view the chambers that once held animals and contenders below the arena floor. / Photo by Senior Airman Alex Wieman, Wikimedia  Commons The Roman state imposed a behavioral change that would over time alter the mix of genotypes, thus facilitating a subsequent ideological change. By Dr. Peter Frost Professor of Anthropology[…] 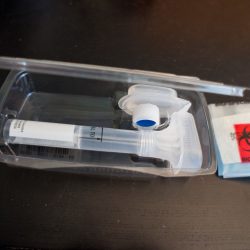 It all begins with spitting in a tube like this one. Scott Beale/Laughing Squid, CC BY-NC-ND More people are sending off saliva samples to find out about their genetic roots. But the raw DNA results go way beyond genealogical data – and could deliver unintended consequences. By Dr. Catherine Wang / 05.14.2018 Associate Professor of Community Health Sciences Boston University[…] 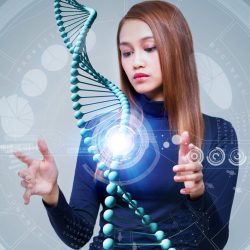 Shutterstock Most people will be much better off putting the money spent on a genetic test towards a gym membership, or a pair of trainers. By Dr. Jonathan Pettitt / 08.08.2017 Reader in Genetics University of Aberdeen Genetic variation is an unavoidable feature of life. As a consequence of this – and unless you are an identical twin – you are genetically unique. You[…] 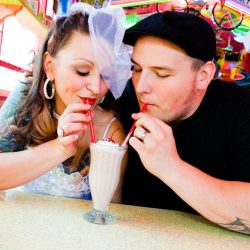 Slurp and thank the Yamnaya. Samantha Jade Royds/Flickr, CC BY-SA Shedding light on how have traits that were rare in African ancestors became common in Europe. By Dr. Daniel Zadik / 07.10.2015 Postdoctoral Researcher in Genetics University of Leicester Food intolerance is often dismissed as a modern invention and a “first-world problem”. However, a study analysing the genomes of 101 Bronze-Age Eurasians reveals[…] 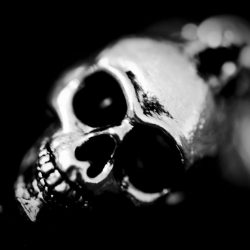 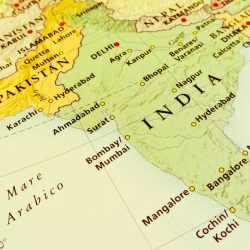 TonelloPhotography/Shutterstock.com Each discipline tells us only part of the story. And so the truest picture of prehistory comes from triangulating these independent lines of evidence.    By Dr. Michael Dunn (left) and Dr. Annemarie Verkerk (right) / 03.29.2018 Dunn: Professor in Linguistics and Philology, Uppsala University Verkerk: Postdoctoral Research Associate in Linguistics, Max Planck Institute for the[…] 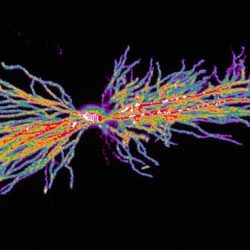 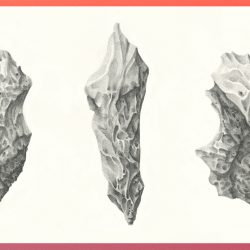 Analyzing the genetics of ancient humans means changing ideas about our evolution. By Gaia Vince / 03.07.2017 The Rock of Gibraltar appears out of the plane window as an immense limestone monolith sharply rearing up from the base of Spain into the Mediterranean. One of the ancient Pillars of Hercules, it marked the end of[…] 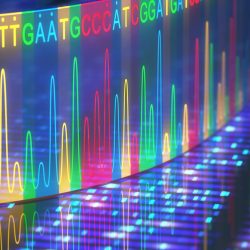 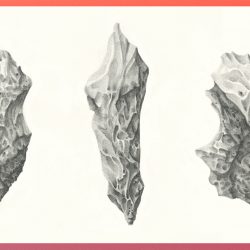 By Gaia Vince / 03.07.2017 The Rock of Gibraltar appears out of the plane window as an immense limestone monolith sharply rearing up from the base of Spain into the Mediterranean. One of the ancient Pillars of Hercules, it marked the end of the Earth in classical times. Greek sailors didn’t go past it. Atlantis,[…] 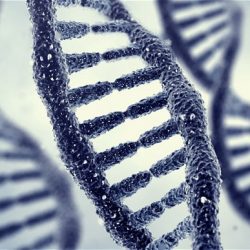 Genetic transmission is the mechanism that drives evolution. DNA encodes all the information necessary to make an organism. Every organism’s DNA is made of the same basic parts, arranged in different orders. DNA is divided into chromosomes, or groups of genes, which code for proteins. Asexually reproducing organisms reproduce using mitosis, while sexually reproducing organisms[…] 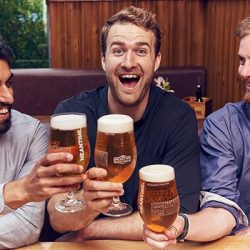 A London-based brewery has recently launched a unique service that uses cutting edge genetic profiling to create “the world’s most personalised beer”, based on the client’s DNA profile. And it “only” costs £25,000 ($30,550). Ciaran Giblin, the brewmaster of Meantime Brewery, was the world’s first brewer to have a beer tailored to his own DNA, and was so[…]