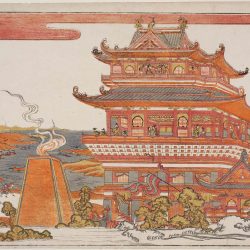 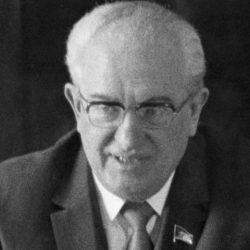 By Taylor Downing / 05.27.2018 Historian On November 9th 1983, the leadership of the Soviet Union nearly ordered a full pre-emptive nuclear strike against the US and Western Europe. The entire Soviet nuclear arsenal was readied. Huge SS-19 intercontinental ballistic missiles in their silos were put on standby. SS-20 mobile missile launchers deployed to their[…] 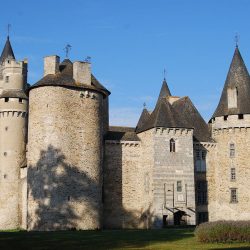 Château de Coussac-Bonneval / Wikimedia Commons By Dr. Virginia H. Aksan / 01.14.2011 Professor Emeritus of History McMaster University Introduction Contained after 1700, the Ottoman threat to Europe evolved into an Austro-Russian-Ottoman struggle for hegemony over the remaining frontiers of the Danube, the Crimea and the Caucasus. The era from 1700 to 1900 is generally[…] 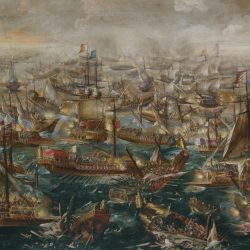 By Dr. Aaron Graham / 09.22.2015 Professor of History University College London Abstract Warfare was one of the few experiences between 1453 and 1789 that almost every European had in common. Although new causes and technologies emerged during this period there were also strong continuities, and although it caused death and destruction warfare could also[…]