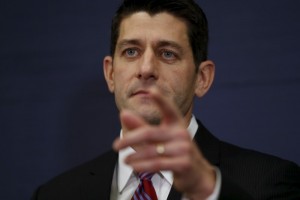 “All candidates have an obligation to do what they can do …provide  an atmosphere of harmony, to reduce violence, to not incite violence,” Ryan told reporters, speaking after a string of chaotic events that have been most notable at campaign rallies for front-runner Donald Trump.

Separately, Ryan said he has spoken with Trump and the three other Republicans vying for the party’s nomination and received a good reception for the House’s planned agenda. He still plans to support the eventual Republican candidate in the November presidential election, he added.