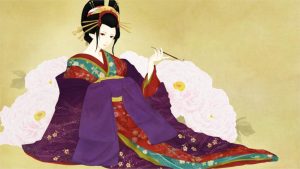 Minasan Kon’nichiwa! Many of us would know that Japan is famous for its advances in technology, geographic and historic landmarks and number of writers and artists. Japan is also well known for it’s food, culture and fashion! Despite the many trends and fashion Japan has, we will be touching mainly on Kimonos to showcase this traditional and beautiful culture that a few Japanese females still adopt in their culture today. 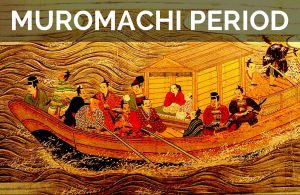 Did you know the kimono’s form was first introduced from China as underclothes?  During the Muromachi period (1392 – 1568), both men and women wore it underneath before getting dressed. 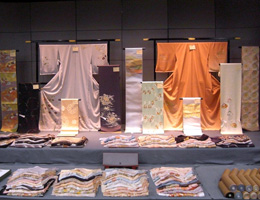 Initially, the kimono adapted another name called ‘gofuku’, “(呉服, literally clothes of Wu (吳)” this name came about due to the heavy influence in the Han Dynasty.

The kimono first arrived in Japan during the Jomon period (14,5000 BCE – 300 BCE), with no discrepancy between man and women. 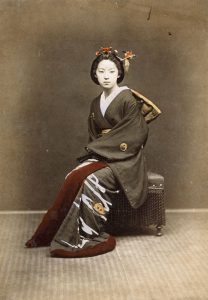 The term Kimono directly translates to “Thing to Wear”. In order to differentiate Japanese clothing from Western clothing, the word Kimono became more popular in Japan during the 19th century. 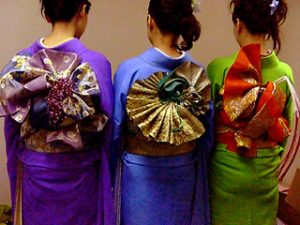 This traditional attire requires sashes and a wide obi to put it in place. Apart from that, accessories and ties are also crucial to complete the proper look. 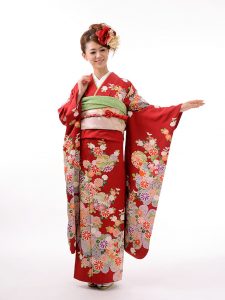 Judging from the pattern and the colour on the fabric, we would be able to see how formal the kimono is. Aside from that, longer sleeves indicates that they are usually younger women who are not married yet. 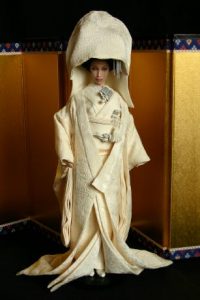 The most formal Kimono of all, is known as the Uchikake. The bride would usually need assistance due to the length and the stiffness of the Uchikake. The Uchikake is a really long coast of Kimono, padded with a thickset of woven brocade/ satin. 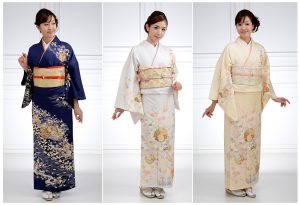 Indeed there is another type of Kimono, also called Houmongi! It can be worn to weddings or events. There is also a name for the pattern on the Kimono called, Eba, a type of dyeing method across the Kimono. 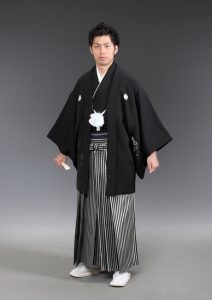 Fear not, there is a male section of Kimonos too! Men’s Kimono are however standardize to one shape and pretty mellow in terms of colors. To know how formal their Kimonos are, we can judge base on the type and colour of accessories. Silk was definitely the most enticing material used. 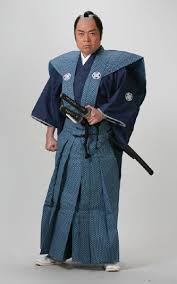 If there are 5 Kamon (Family crests) on their Kimono, it portrays extreme formality.

The formal mens Kimono would be in plain black silk with 5 crests, also known as Monsuke (with crests). 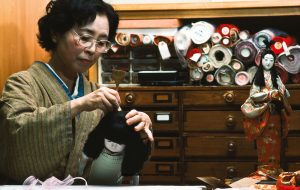 Kimono has such a deep tradition in Japan that even up till today, the art of assembling the Kimono is still passed on from mothers to daughters. Today, this art is also taught in schools to benefit women. 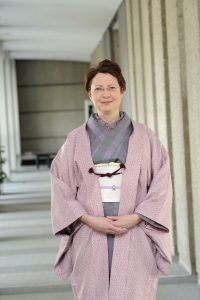 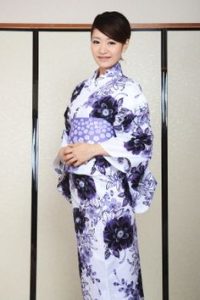 The Japanese Kimono changes in relation to their seasons. Lined Kimonos (Awase), are worn during cooler months. Whereas Light cotton, Yukata are worn during the spring and summer by both genders. During warmer weather, the designs would be more vibrant with floral patterns. 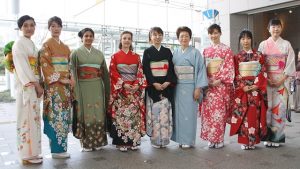 A woman’s kimono may easily exceed US$10,000?? A complete kimono outfit inclusive of: A kimono, undergarments, obi, ties, socks, sandals and accessories can exceed US$20,000.