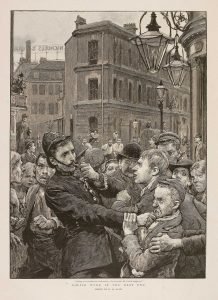 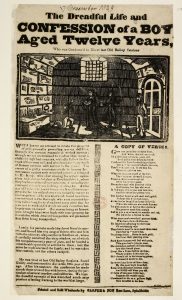 Victorian citizens were worried about the rising crime rate. This considers how this concern brought about changes in the way people were caught, arrested and imprisoned. 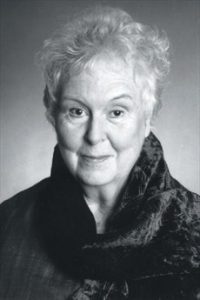 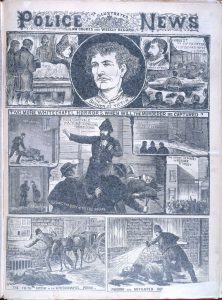 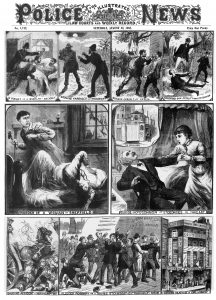 One topic which touched most citizens was the criminal law. In 1811 there had been a brutal multiple murder in the east end of London, which brought about a debate about policing. Until then the law had been enforced, with varying degrees of efficiency, by unpaid constables and watchmen appointed by each parish. London began to be seen as the haunt of violent, unpunished criminals, which was bad for trade.

At last, in 1829, the Metropolitan Police force was established, their headquarters in Scotland Yard, just off Whitehall. Their uniform made them look more like park‐keepers than soldiers, to allay the fears of those who feared law enforcement by a centrally controlled military such as existed on the continent. They walked their beats in top hats and blue swallow‐tailed coats, armed only with truncheons. It took several years for them to be popularly accepted; some people looked back with regret to the old days of corruption and inefficiency. But even the City of London agreed, after initial resistance, to remodel its own police force on New Police lines.

The Metropolitan Police Act of 1839 gave them wide powers. Small boys could be arrested for bowling hoops or knocking on doors, street musicians could be arrested just for playing. But London became a safer and quieter place. In 1869 their powers were extended to allow them to raid brothels and similar dens of vice.

In 1851 opponents of the Great Exhibition gloomily foretold that it would attract criminals, assassins and revolutionaries from all over Europe. In the event, the law enforcement officers greatly outnumbered the criminals. Only 12 pickpockets were arrested, foreign visitors were astounded to see the Queen walking calmly through the crowds without a military escort, and several of the foreign detectives who had crossed the Channel to watch for suspected foreign criminals went to watch for them on English race courses, instead.

By 1860 boroughs and counties outside London had their own police forces. They were still locally organised, because of the in‐built English resistance to the idea of a central force such as existed on the Continent, but they were partly funded by grants from the central government.

Few trials lasted longer than two days. Public interest, stirred up by the popular newspapers, could be intense. Tickets were issued to those who knew the right people, such as diplomats and fashionable ladies, but even so the court room could be so crowded that the ticket‐holders had to share the dock with the accused. 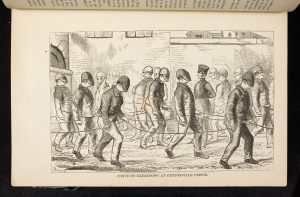 The huge number of capital offences with which the reign began had been pruned to only two, murder and treason, by 1861. When death was no longer the inevitable sentence for minor crimes, what was to be done with the prisoners? The colonies came in useful here. The main receiving territory was Australia: an average of 460 convicts were sent there each year, but some were sent to Gibraltar, or fever‐ridden Bermuda. In 1853 the colonies refused to accept England’s convicts any longer, and sentences were converted to hard labour in English prisons instead.

There was a shortage of prison accommodation. Long term prisoners were transferred to provincial prisons, or to the dreaded Hulks – decommissioned warships anchored in the mud off Woolwich. They were dark, damp and verminous. Few prisoners managed to escape. 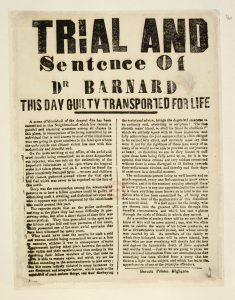 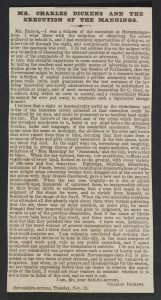 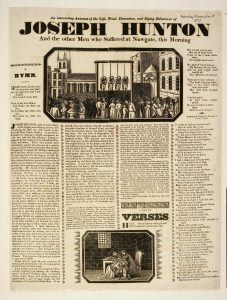 England was proud of its individuality. Napoleon had imposed a codified system of law throughout his continental Empire, based on Roman law. In theory any citizen anywhere in his domain could consult a written source and see where he stood. Of course it was not so easy as that, and the legal profession continued to make a good living, interpreting the law to non‐lawyers. England never accepted Roman law. The English preferred their own system of ‘common law’, which was, they felt, appropriate to the rugged English character. It relied on what judges had decided in previous cases on the same point of principle, which was not always easy to identify. The law relating to wills and land, in particular, became so obscure that a parallel system grew up, more nearly related to the idea of abstract justice: it was called ‘equity’. Again, it relied on decisions by earlier judges, and since one judge’s idea of justice might vary from another’s, not much clarification resulted. Cases in the courts of equity could drag on for many years. The costs of employing lawyers put such cases out of the reach of all but the richest. 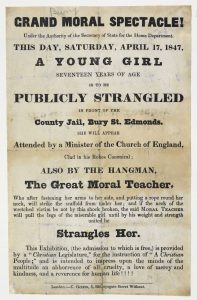 When a woman married, all that she owned, and anything she earned after the marriage, became the property of her husband. Divorce could be obtained only by a private Act of Parliament, at great expense. The situation eased slightly after the Matrimonial Causes Act 1857, which set up matrimonial courts.

A husband could divorce his wife on the ground of a single act of adultery, whereas she had to prove him guilty of other offences such as cruelty, as well as adultery, and she was very unlikely to be granted custody of their children. The court proceedings were widely and pruriently reported in the popular press. The status of married women gradually improved; from 1870 a woman could keep £200 of her own earnings – just enough to live on, with care – and from 1884 she had the same rights over property as an unmarried woman, and could carry on a trade or business independently. Her rights to custody of her children improved, too, but it was not until 1923 that adultery by her husband was sufficient ground for a wife to seek divorce.