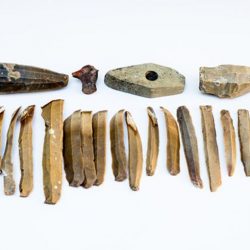 A set of 23 splits (each of them over 20 cm in length) from a single flint core prepared to be made into knives is one of the most interesting finds from the September 2016 excavations of the 6,500-year-old flint tool factory in Bulgaria’s Kamenovo. Photo: Razgrad Regional Museum of History By Ivan Dikov /[…] 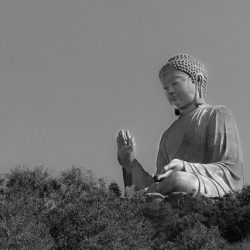 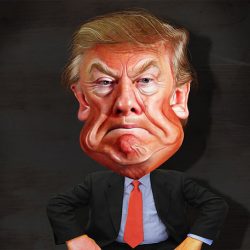 DonkeyHotey via Flickr Creative Commons By Shannon Barber / 10.11.2016 Republican presidential nominee Donald Trump is in full implosion mode. Ever since a lewd, misogynistic tape of him on an Access Hollywood bus with then-host Billy Bush surfaced on Friday, GOP establishment has been fleeing the Trump Train in an effort to save their own skins in down-ballot[…] 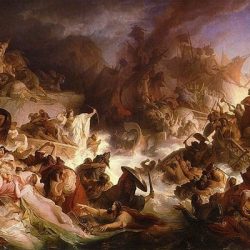 By Bill Fawcett #1 — 480 BCE: Xerxes had almost conquered Greece when he sailed into the Straights of Salamis and lost the Persian Fleet. In 480 BCE the Persian emperor Xerxes had the entire Greek fleet of 371 ships trapped in the narrow waters north of the island of Salamis with 1200 larger ships.[…] 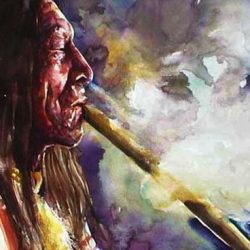 Artists beloved to be Asuman and Atanur Dogan. By Jonathan Davis / 10.11.2016 The Hidden Power of Tobacco For many indigenous people alive today in the Americas and Australia, tobacco and other nicotine containing plants are considered just as sacred as they had been for their ancestors. For most people, however, the idea that tobacco[…] 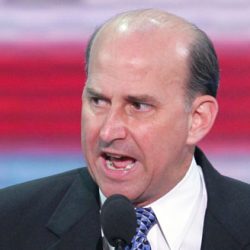 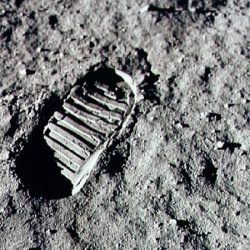 By John Holdren and NASA Administrator Charles Bolden / 10.11.2016 Today, President Obama outlined a vision to CNN for the future of space exploration.  Echoing what he said in the 2015 State of the Union address, the President wrote, “We have set a clear goal vital to the next chapter of America’s story in space:[…] 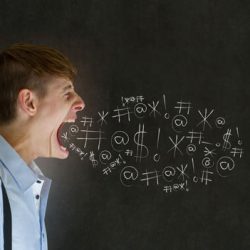 Go ahead, just let off some steam. / Shutterstock By Dr. Michael Adams / 10.10.2016 Professor of English University of Indiana, Bloomington Some people love to swear and can’t get enough of it. But you’ll occasionally hear complaints that if we’re not careful, we might overuse profanity and wear it out, forcing us then to[…] 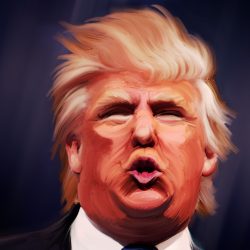 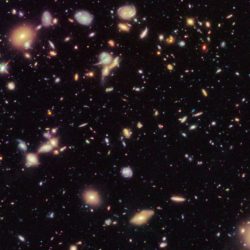 Light from the universe’s first galaxies destroyed the hydrogen atoms that formed during the Big Bang. NASA, ESA, R. Ellis (Caltech), and the UDF 2012 Team By Dr. Aaron Parsons / 10.10.2016 Associate Professor of Astronomy University of California, Berkeley When our universe first blasted into existence with a Big Bang almost 14 billion years[…] 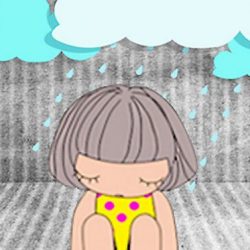 Selection from ‘Sad Little Girl Clown’ by Patty Sue O’Hair Vicknair By Angel Chernoff / 10.08.2016 Are we keeping ourselves from being happy? You ultimately become what you repeatedly do.  If your habits aren’t helping you, they’re hurting you.  Here are a few examples of the latter that will steal your happiness if you let[…]