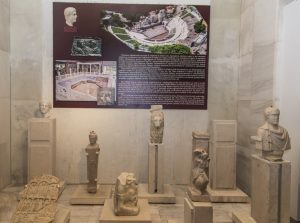 A total of four newly discovered busts of Ancient Roman emperors and empresses have made their way to Bulgaria’s National Museum of History in Sofia, which has swiftly showcased them in a new exhibition.

The two of the four newly found marble head sculptures acquired by the Museum depict Roman Emperors Hadrian (r. 117-138 AD) and Valens (r. 364-378 AD), the Eastern Roman Emperor who perished in the 378 Battle of Adrianople against the Goths.

The other two busts are female and depict Syrian-Roman noblewoman Julia Maesa (ca. 165-226 AD), grandmother of two Roman Emperors from the Severan Dynasty Elagabalus (r. 218-222 AD) and Severus Alexander (r. 222-235 AD), and her daughter (and Emperor Elagabalus’s mother) Julia Soaemias Bassiana (180-222 AD), who was the de facto ruler of the Empire during her son’s reign.

The National Museum of History in Sofia says in a media statement that it has acquired the newly found busts of Roman emperors and empresses “in various ways: archaeological excavations, buyouts, donations, police operations”.

It offers no details about the specific history of each of the newly exhibited Ancient Roman sculptures.

It does emphasize, however, that, until recently, it did not have a single Roman head sculpture in its collection, with all four newly found busts having been acquired at about the same time.

“This hasn’t happened even to the Louvre or the Hermitage Museum,” Bozhidar Dimitrov, the Director of the National Museum of History in Sofia, is said to be commenting “proudly”.

He further notes that every Roman city had in its downtown a full-sized monument of the ruling emperor, which had to be replaced once a new emperor would take over.

The exhibition of Bulgaria’s National Museum of History displaying the newly found head sculptures of Roman emperors and empresses also showcases a number of other Ancient Roman marble statues and statuettes. 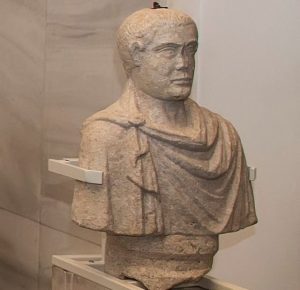 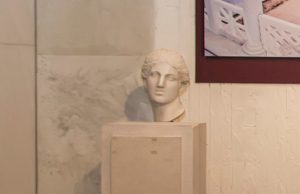 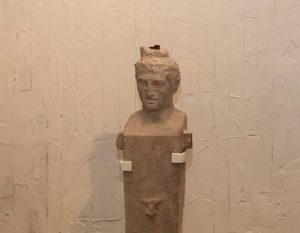 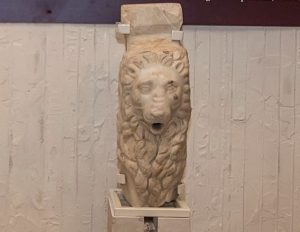 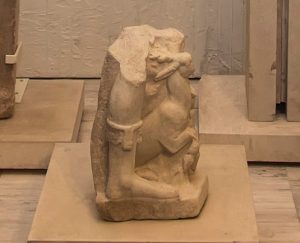 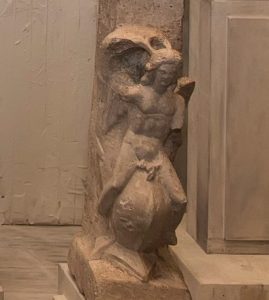 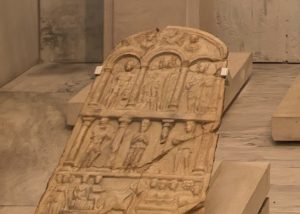