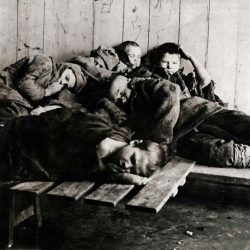 Homeless children. Moscow, 1930s / Institute of Modern Russia How have societies solved this basic problem? Why have they adopted certain solutions, and then abandoned them almost immediately? And what has happened when the poor have taken matters into their own hands? By Dr. Aaron Cavin / 06.09.2016 Visiting Assistant Professor of History Miami University Few[…] 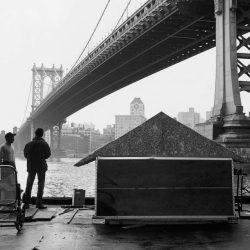 Margaret Morton’s photographs of the homeless highlighted their makeshift dwellings as symbols of creativity and resourcefulness. © Margaret Morton By Dr. Susan Fraiman / 06.28.2017 Professor of English University of Virginia The number of people facing housing insecurity, already on the rise, began to climb more steeply as a result of the Great Recession. This upward trend will[…] 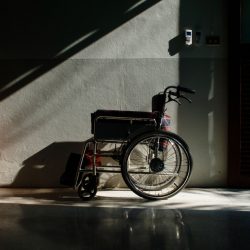 An empty wheelchair – or is there a person there we do not see? / Shutterstock By Dr. Dave A. Chokshi / 04.27.2017 Physician New York University Langone Medical Center In medicine, we speak of “seeing patients” when we are rounding in the hospital or caring for those who come to our clinics. But what[…] 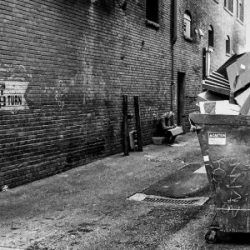 “It’s a persistent, personal gloom like one of those cartoon rain clouds that follows the victim around, hovering just over their head, and rains solely on them alone.” / Bill Williams / Flickr By Ray Rueter Swanson / 05.26.2016 Some of the details in this essay, including the author’s name, have been changed in order[…] 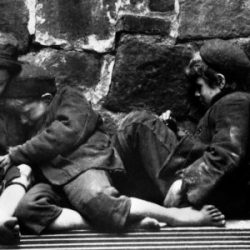 By Todd Shallat and Namanny Asmussen There was not enough water and soap in all of Boise to cleanse the stench of the county’s poor farm. So said health inspector J. K. White in his 1915 indictment of Ada County’s indigent care. The dilapidated farm north of Collister Station was “positively unfit for human habitation.”[…] 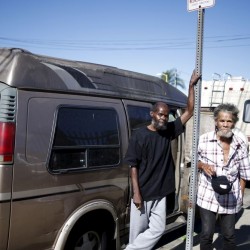 Bernard Leatherwood, 62, (L) and his friend Arthur Johnson, 72, pose for a portrait next to the motorhome in which they live on the streets of Los Angeles, California, United States, November 12, 2015. Leatherwood became homeless seven years ago when he became unable to afford his $1,100 a month rent. Los Angeles is grappling[…]