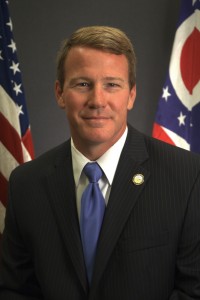 Ohio Secretary of State Jon Husted has issued a directive changing rules for those voting who will be eighteen years old by the date in November.  In twenty-two states, those currently seventeen are allowed to participate in primaries and caucuses as well if they will be able to vote in November.  This makes sense.

To be fair, this policy does predate Husted in his own state of Ohio.  The directive is simply a standard issue.  That doesn’t make it right.  It violates the state’s code, which provides that “every qualified elector” who will be eighteen by the time of the general elections may participate in the nominating process which are not “elections”.

Why would these younger electors (by the time of the general election) be kept from the nominating process?  Younger voters tend to turn out for more liberal (if Democratic) or more centrist (if Republican) candidates, and this year the state’s own governor – John Kasich – is the most centrist of the bunch.

States need to change codes to allow these people to participate in the nominating process if they are going to be eligible to vote in the general election.