With the Malheur Refuge occupiers behind bars and one deceased, the cleanup has begun at the location.  That is really an understatement.

Reporters touring the facility were told to watch their step as the occupiers had “defecated everywhere”.

These fine, upstanding soldiers for the Constitution and the American way showed their true colors and lack of any civility.  The cost to clean and repair the facility remains unknown but will certainly be levied as a fine (never to be collected) in addition to the years they will serve in prison.

Keep in mind – these animals had guns, a lot of them.

Following are a number of photos released today by the U.S. Fish and Wildlife Service: 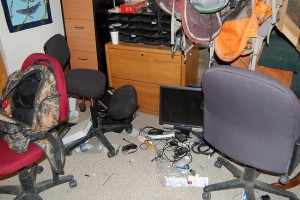 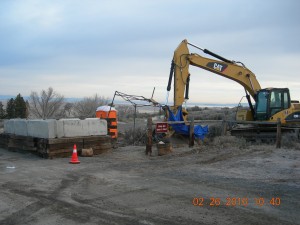 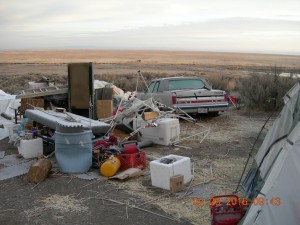 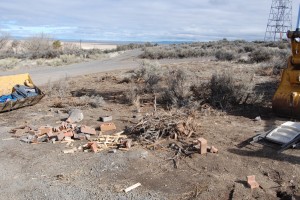 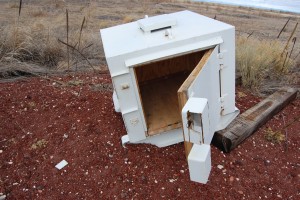 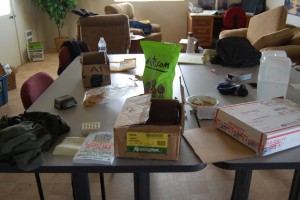 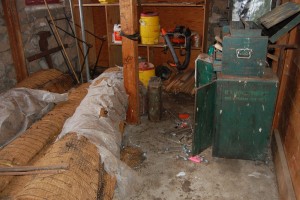 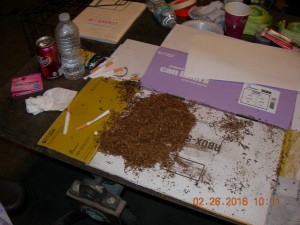 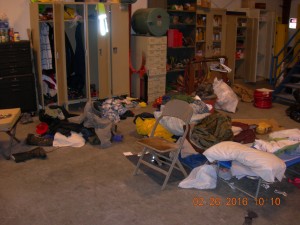 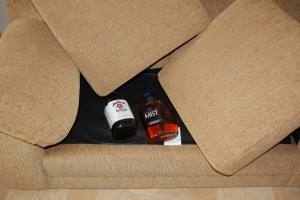 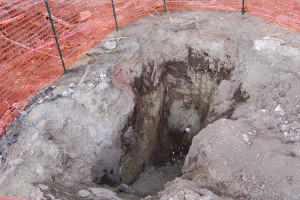 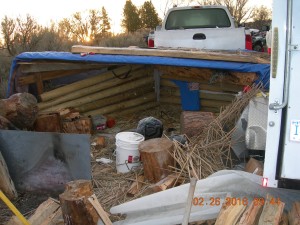 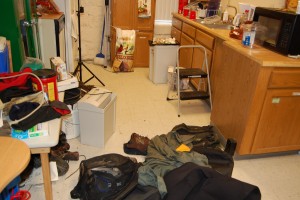 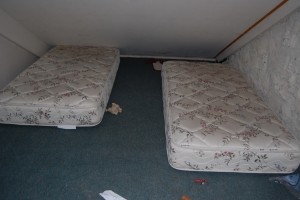 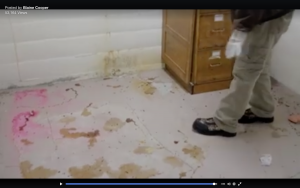 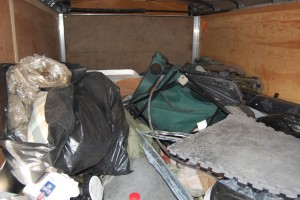 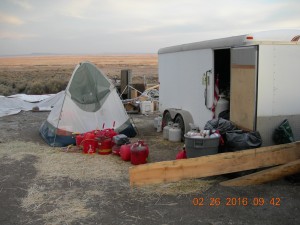 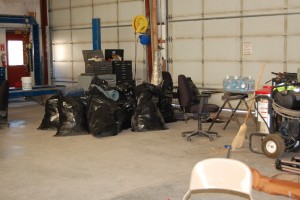