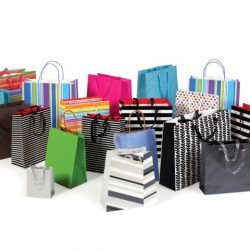 By Tracy Loeffelholz Dunn / 09.08.2016 All illustrations by Sarah Lazarovic. A few years ago, illustrator and editorial cartoonist Sarah Lazarovic felt like she was buying too much “crap.” So she stopped shopping for a year, then documented her withdrawals and, eventually, all the lessons and tips and tricks she learned about not buying things.[…] 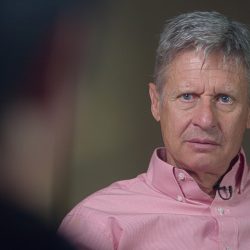 By Joe Fletcher / 09.18.2016 Gary Johnson appeared on CNN’s Reliable Sources Sunday morning where he made a gaffe that might just end his campaign. During an interview, Johnson said that he is “just grateful that nobody got hurt” during a bomb explosion in New York City Saturday night. Johnson appeared to be unaware that[…] 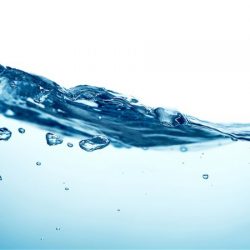 By David Pescovitz / 09.16.2016 Rachel Warwick suffers from aquagenic urticaria, an immune reaction to contact with water. According to the BBC, it “is like being stung by a bush of particularly pernicious nettles, combined with the malaise of hay fever, every single day.” From the BBC: It’s a world where relaxing baths are the[…] 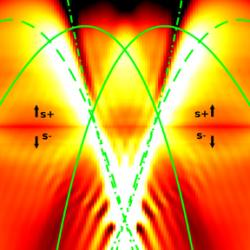 Researchers have observed quantum effects in electrons by squeezing them into one-dimensional ‘quantum wires’ and observing the interactions between them. The results could be used to aid in the development of quantum technologies, including quantum computing. 09.15.2016 Scientists have controlled electrons by packing them so tightly that they start to display quantum effects, using an[…] 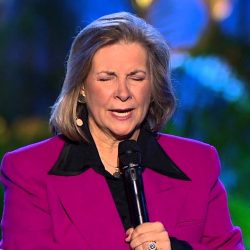 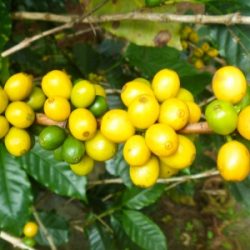 Beautiful Ripe Yellow Catuai By Emily Haworth All the trials and tribulations of coffee picking are very fresh in my mind. In this column, I plan to share the When, What and How of coffee picking. The coffee picking season is the busiest time of all for a coffee farmer. It is a season of[…] 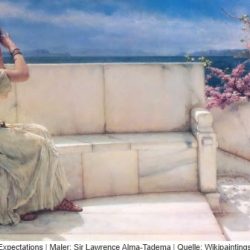 By Dr. Evangelos Konstantinou / 11.23.2012 Contributors: Konstadinos Maras and Klaus-Henning Suchland Athens University Abstract Precipitated primarily by the study of ancient Greece, a growing enthusiasm for Greece emerged in Europe from the 18th century. This enthusiasm manifested itself in literature and art in the movements referred to as classicism and neoclassicism. The foundations of[…] 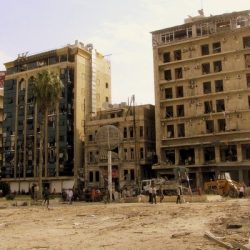 The scene of the October 2012 Aleppo bombings by Zyzzzzzy By Dr. Walter G. Moss / 08.31.2016 Professor Emeritus of History Eastern Michigan University Think of all the tragedies our past behavior has inflicted upon other people. By “our” I mean we human beings as a whole. As historians, we regularly recount such behavior, especially[…] 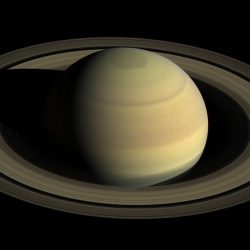 Since NASA’s Cassini spacecraft arrived at Saturn, the planet’s appearance has changed greatly. This view shows Saturn’s northern hemisphere in 2016, as that part of the planet nears its northern hemisphere summer solstice in May 2017. / NASA/JPL-Caltech/Space Science Institute 09.15.2016 After more than 12 years studying Saturn, its rings and moons, NASA’s Cassini spacecraft[…] 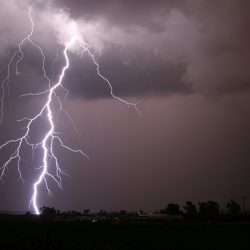 Lightning moves pretty quickly; would you call it instantaneous? Steven Vanderburg, NOAA By Dr. Kevin Knudson / 09.14.2016 Professor of Mathematics University of Florida How short is an “instant”? Is it a second? A tenth of a second? A microsecond? You might think all of these qualify. What about 100 years? That certainly doesn’t seem[…] 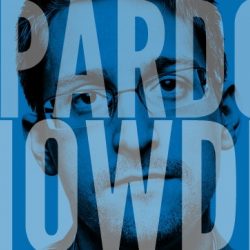 (Image: ACLU/with overlay) Prominent newspaper received for reporting on NSA programs leaked by Edward Snowden — Now they want him locked him away for it By Jon Queally / 09.18.2016 Shocked by the “towering cowardice” of the Washington Post‘s Sunday editorial calling for Edward Snowden to be prosecuted, journalist Glenn Greenwald led the charge against[…] 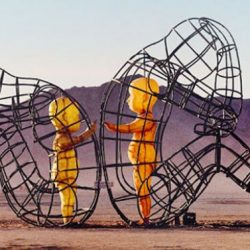 By Sofo Archon / 09.16.2016 Heart-to-heart wisdom from a Hindu Saint Here’s a beautiful story coming from the land of India that points out to what happens to our hearts when we are angry, teaching a powerful lesson on how to deal with others when we find ourselves in the wild current of anger: A[…]