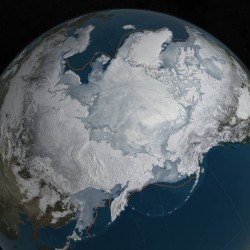 Arctic sea ice was at a record low wintertime maximum extent for the second straight year. At 5.607 million square miles, it is the lowest maximum extent in the satellite record, and 431,000 square miles below the 1981 to 2010 average maximum extent.  Credits: NASA Goddard’s Scientific Visualization Studio/C. Starr From Ashley Morrow / 03.28.2016[…] 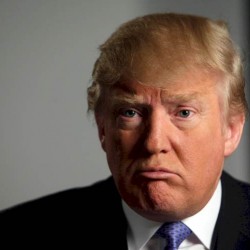 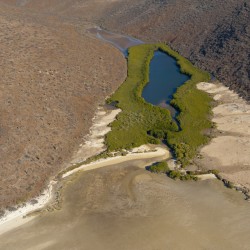 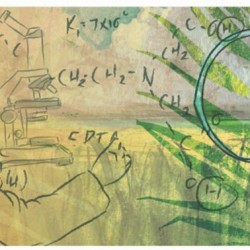 We need to figure out a better way to communicate science that balances technology and nature. Illustration by Erin Dunn By Dr. Manu Saunders Ecologist, Charles Sturt University Does the natural world have any relevance to modern science? Of course it does; but sometimes it seems like that’s not the case. This is a myth[…] 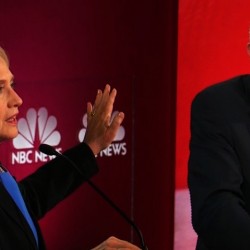 Following landslide victories on Saturday in Washington, Alaska, and Hawaii, Sanders looks ahead to contests in Wisconsin, New York, and beyond By John Queally and Deirdre Fulton / 03.28.2016: Hillary Clinton’s chief campaign strategist has dodged Bernie Sanders’ call for a debate before the April 19 primary in New York, saying the former secretary of[…] 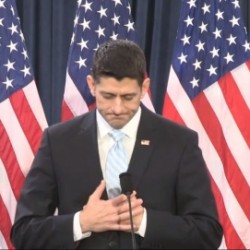 By Christian Drake / 03.28.016: Well, we called it. Paul Ryan’s first act as Speaker of the House was to do his job and get work done. As a result, the anti-everything rage factory within his own party has rewarded his efforts by threatening to take his job away with a primary challenge next election[…] 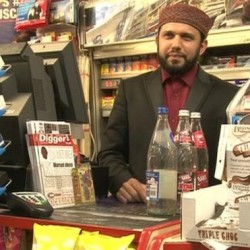 Asad Shah / BBC Screen Capture By Matthew A. McIntosh / 03.28.2016: A shopkeeper in Glasgow, Asad Shah, was murdered in Glasgow after posting the following on his Google+ account: “Upcoming special event ;-  GOOD FRIDAY AND VERY HAPPY EASTER ESPECIALLY TO MY BELOVED CHRISTIAN NATION X ! BISMILLAH ……, Lets Follow the Real Footstep of[…] 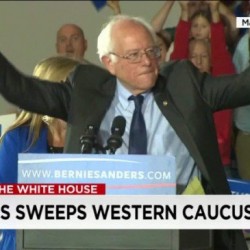 CNN Screen Capture A full revolution may not be occuring now in U.S. politics — but change most assuredly is. The venerable Christian Science Monitor (a great paper I wrote extensively for from India and Spain in the mid to late 1970s) notes in a must-read-in-full-piece by Mark Sappenfield that this election has brought some[…] 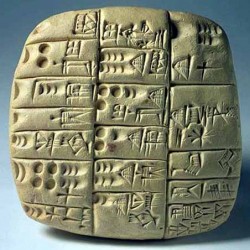 Edited by Matthew A. McIntosh Brewminate Editor-in-Chief From a lecture by Dr. Frank Holt, Professor of Ancient History, University of Houston (09.05.2013) OVERVIEW Writing is fundamental to our understanding of history. It allows us to preserve our thoughts in perpetuity. Language and writing are our keys to ancient cultures, but writing systems come and go.[…] 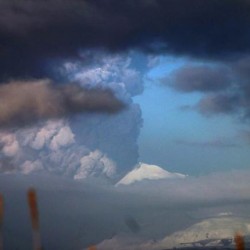 From Dan Whitcomb at Reuters / 03.28.2016: A volcano on the Alaska Peninsula erupted with little advanced warning over the weekend, spewing an ash cloud up to 20,000 feet (6,096 meters) high that prompted aviation warnings across the region, scientists said on Monday. Mount Pavlof, one of the most active volcanoes on the peninsula, began[…] 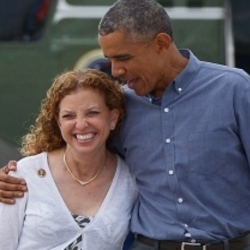 While President Barack Obama won’t tell us who he will be supporting in the general election, one candidate he has fully endorsed is Democratic National Committee Chairwoman Debbie Wasserman Schultz. Wasserman Schultz is currently running for her life in Florida against the first Democratic congressional opponent she has faced during her time in the House. Opponent[…] 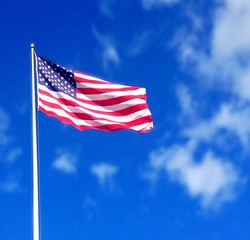 Photo by Mike Mozart, licensed under a Creative Commons Attribution 2.0 Generic license The political question of this generation may be, “How do we manage a balance between religion, government and society?” Some commentators on the right proclaim that the Founders imagined a nation based on Christianity and that, as a society that leans ever[…] 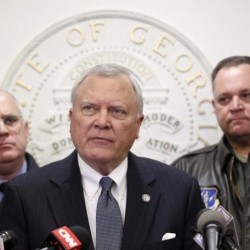 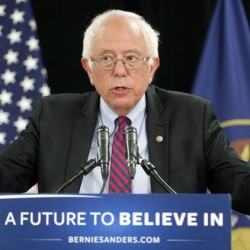