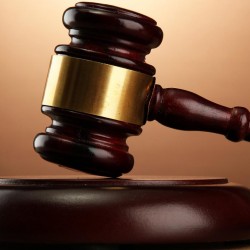 Edward Wolfe applied for the “operations supervisor” position at Voss Lighting in Tulsa, Oklahoma. During the interview process, he was allegedly questioned at length regarding his religious beliefs. From James Forsythe at Deadstate / 03.22.2016: A Nebraskan company will now pay $82,500 after denying a job to a man because he was not Christian enough.Edward[…] 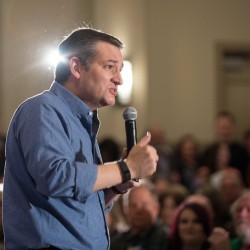 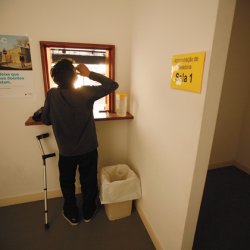 A patient drinks a dose of methadone at the Taipas rehabilitation clinic in Lisbon, Portugal © Rafael Marchante/Reuters From Dan Baum at Harper’s Magazine / 04.2016: In 1994, John Ehrlichman, the Watergate co-conspirator, unlocked for me one of the great mysteries of modern American history: How did the United States entangle itself in a policy[…] 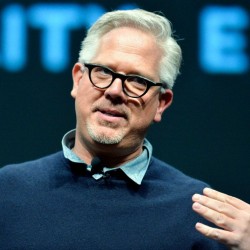 Radio and television personality Glenn Beck speaks to a gathering at FreePAC Kentucky, Saturday, April 5, 2014, at the Kentucky International Convention Center in Louisville, Ky. (AP Photo/Timothy D. Easley) From Dylan Baddour at The Houston Chronicle / 03.22.2016: In the days before Tuesday’s Utah Republican caucus, supporters on the campaign trail of Ted Cruz[…] 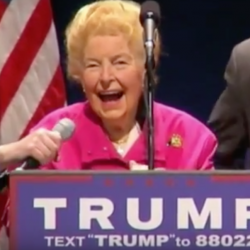 Eagle Forum founder Phyllis Schlafly has been one of Donald Trump’s most vocal supporters, much to the dismay of her fellow Eagle Forum activists who have rallied behind Ted Cruz. One Eagle Forum leader even accused the Trump campaign of manipulating and taking advantage of the 91-year-old Schlafly. However, Schlafly stood by her position in[…] 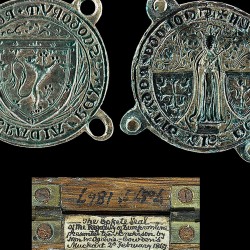 The two-part bronze seal dates from 1322 and was used on documents to mark the king’s authority. Photograph: DCMS/PA From Mark Brown at The Guardian / 03.22.2016: A 700-year-old bronze seal commissioned by Robert the Bruce has been prevented from leaving the UK because of its importance to Scottish history. UK culture minister Ed Vaizey[…] 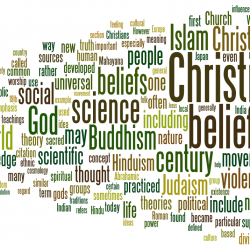 The Odyssey Online By Justin Rosario / 03.22.2016: Millennials are literally the Republican Party’s worst fear realized: An entire generation that is going to be impossible to pander to with a Bible. Raw Story reports: A research team analyzed data from 58,893 respondents to the General Social Survey between 1972 and 2014, and they found[…] 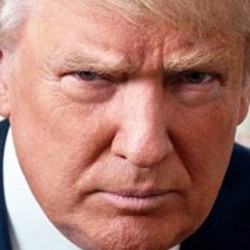 The U.S. Constitution makes no mention of political parties, and for good reason. Many of the Founding Fathers expressed abhorrence at the prospect of parties rising up and controlling federal elections. As a layer of protection against runaway ideology, the Electoral College was inserted into the presidential process – as, frankly, an elitist arbiter of[…] 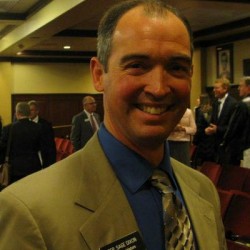 “The little Supreme Court in my head says this is OK.” Rep. Sage Dixon (Betsy Z. Russell) From Betsy Z. Russell at The Spokesman-Review / 03.21.2016: Legislation saying the use of the Bible as a reference in Idaho’s public schools is “expressly permitted” passed the Idaho House on Monday and headed to the governor’s desk[…] 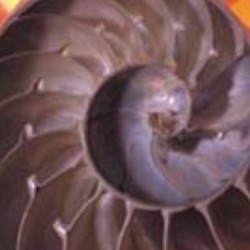 Opponents of evolution want to make a place for creationism by tearing down real science, but their arguments don’t hold up lAYNE KENNEDY Corbis From John Rennie at Scientific American / 07.01.2002: Besieged teachers and others may increasingly find themselves on the spot to defend evolution and refute creationism. The arguments that creationists use are[…] 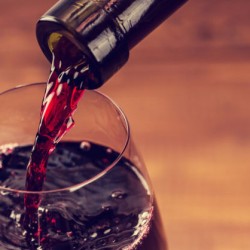 jeka84 / Shutterstock From Ria Misra at Gizmodo / 03.21.2016: So is a wine shortage—or at least, some really terrible vintages—now inevitable? Perhaps not. The researchers suggest a couple paths forward, including growing more hot-weather varieties of wine or shifting production to areas currently considered too cold for wide-scale wine production. Wine will survive, it[…] 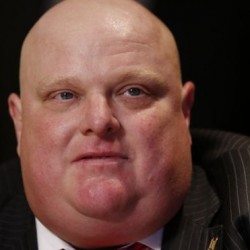 Rob Ford / Reuters From BBC News: Former Toronto Mayor Rob Ford has died at the age of 46 after fighting cancer, his family has said. Mr Ford, who battled drug and alcohol addiction, was diagnosed with a rare form of cancer in 2014. He gained international notoriety after admitting smoking crack cocaine in 2013,[…] 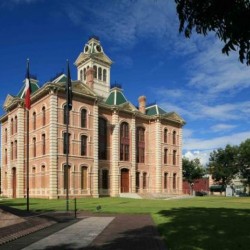 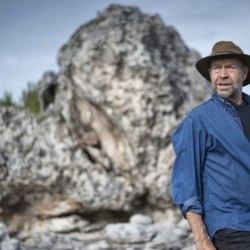 Climatologist James Hansen on the Eleuthera coastal ridge on Nov. 22, 2015, in Eleuthera, Bahamas. (Charles Ommanney for The Washington Post) From Chris Mooney at The Washington Post / 03.22.2016: An influential group of scientists led by James Hansen, the former NASA scientist often credited with having drawn the first major attention to climate change in[…] 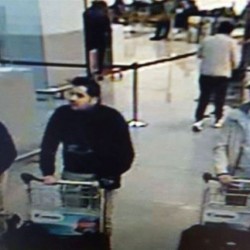 From Dylan Baddour at The Houston Chronicle / 03.22.2016: Reacting to a string of attacks that killed at least 30 people in Brussels on Tuesday, Texas Sen. and GOP presidential candidate Ted Cruz called for heightened police patrols of Muslim neighborhoods. “We need to empower law enforcement to patrol and secure Muslim neighborhoods before they[…] 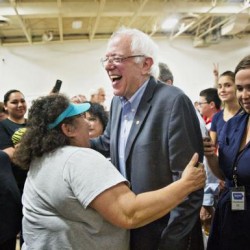 From Gyasi Ross at Indian County / 03.18.2016: “Another great step for U.S. Presidential candidate Bernie Sanders in honoring and recognizing Native Americans.” – Deborah Parker, Tulalip Last time we talked politics, it was to say that NEITHER Democratic candidate had done anything to show good faith toward Native people.  Sure, they both had a[…] 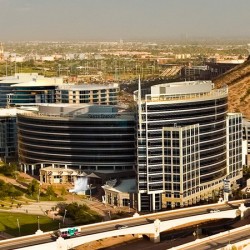 If cities want to try and help their workers get paid sick leave, the Arizona state government will punish them with harmful budget cuts. Most sane people agree that it makes sense for workers to have paid sick leave. After all, who wants to eat food prepared by a worker who has the flu but[…] 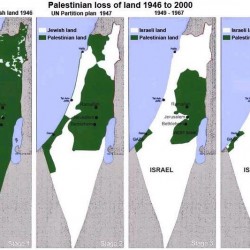 From Juan Cole (Professor of History, University of Michigan), at Informed Comment: For Clinton to imply that Trump, by saying he wanted to be neutral in negotiations, was indicating that he would compromise on Israeli security is just dishonest. I’m not sure what conventional security threats Israel has. Lebanon is weak and a mess. Syria[…]